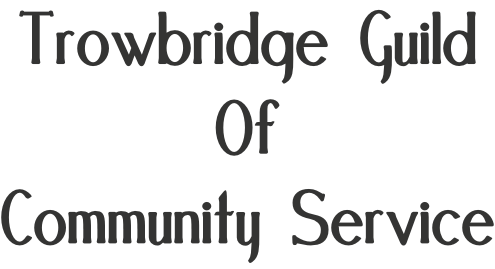 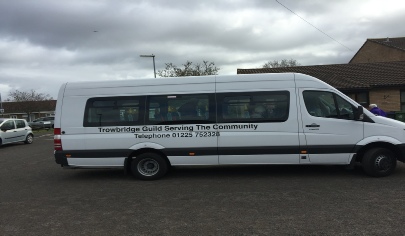 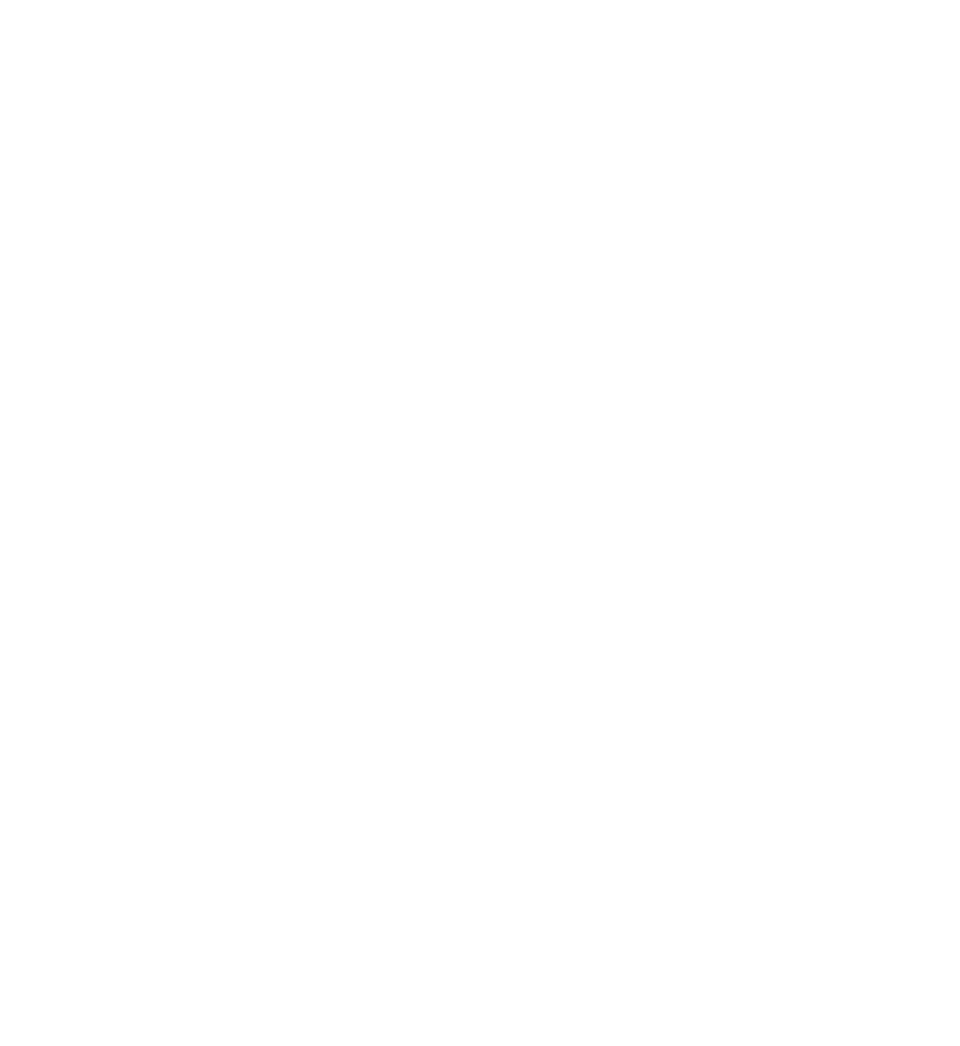 Mrs E M Wright who lived in Hilperton ,left a sum of money to the Trowbridge Guild of Community Service: ‘For the guild to help elderly people in Trowbridge and Hilperton to stay in their own homes,’ since that date in 1991 the Guild has managed the investments and the distribution of the income. The income is

Distributed twice a year in March and September, mainly to organisations in Trowbridge and Hilperton, which specialise in helping and supporting elderly people, especially those with some form of disability to imrpove their quaility of life so they are more able to manage in their homes. In addition we make the occasional donation to people who approach us directly for a contribution towards a ‘Home Aid’.

If you would like to know more about the Wright Fund, then please contact our Administrator by email at; admin@trowbridgeguild.org.uk

We distribute donations twice yearly. Some of the organisations who benefit from donations from the Wright Fund are:

The total we give out half yearly is around £2,500 per half year. 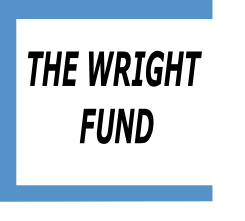